MRO Asia-Pacific 2022 Quiz: How Much Do You Know About Asia's Aftermarket? 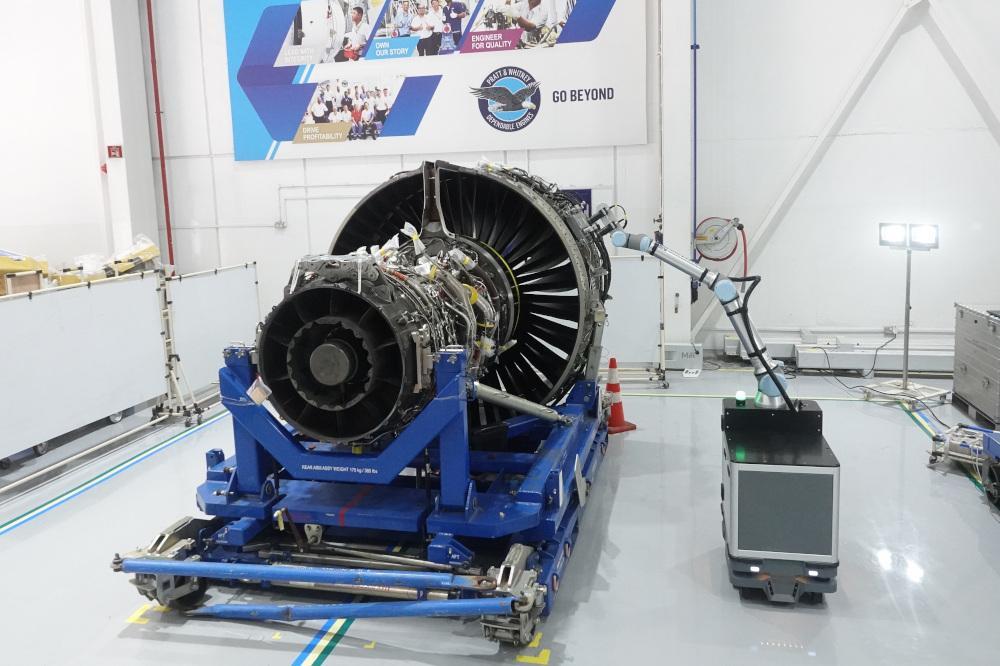 How well do know the news from the Asia-Pacific region? Try this quiz to see how familiar you are with Asia's aftermarket; the MRO providers, the facilities and the capabilities. 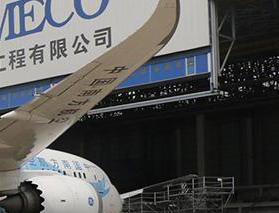 Which MRO provider launched a dedicated hangar for Boeing converted freighters in February 2022 and signed an integrated materials management contract with Boeing Global Services in July? 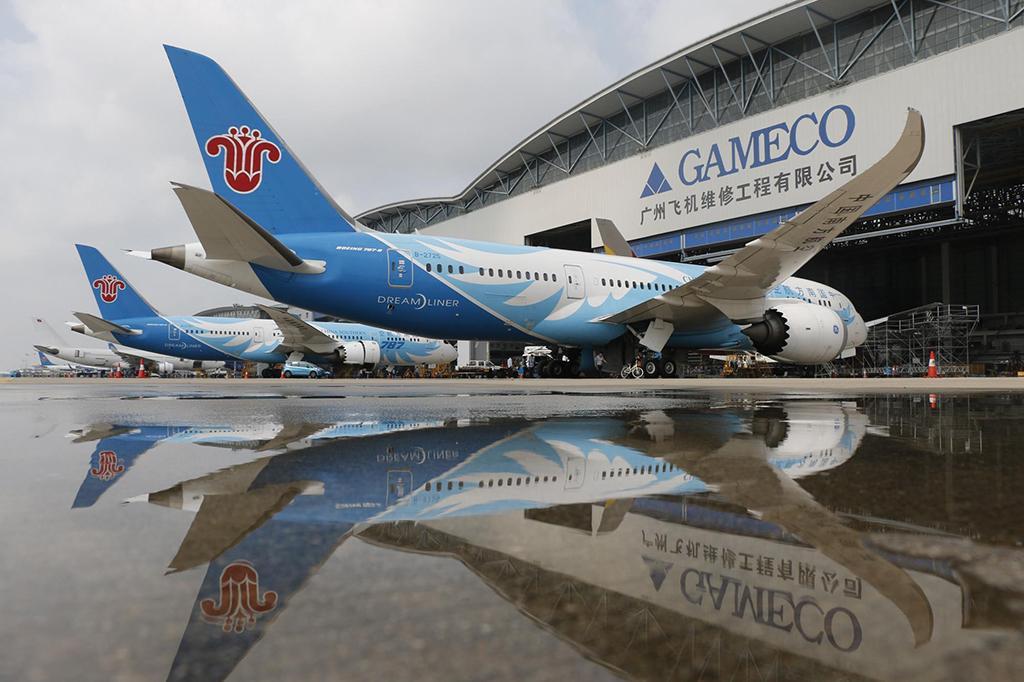 Guangzhou Aircraft Maintenance Engineering Co. (GAMECO). It began its first 767-300BCF conversion in April 2022, becoming the first company in China to perform these types of conversions. It plans to open a second 767 conversion line by the year-end to meet growing demand for freighter conversions. Credit: GAMECO 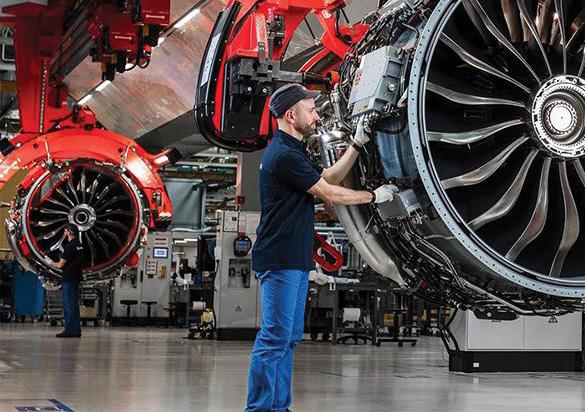 Which aircraft equipment manufacturer announced plans to open a $150 million MRO facility in Hyderabad, India, for Leap 1A and 1B engines? 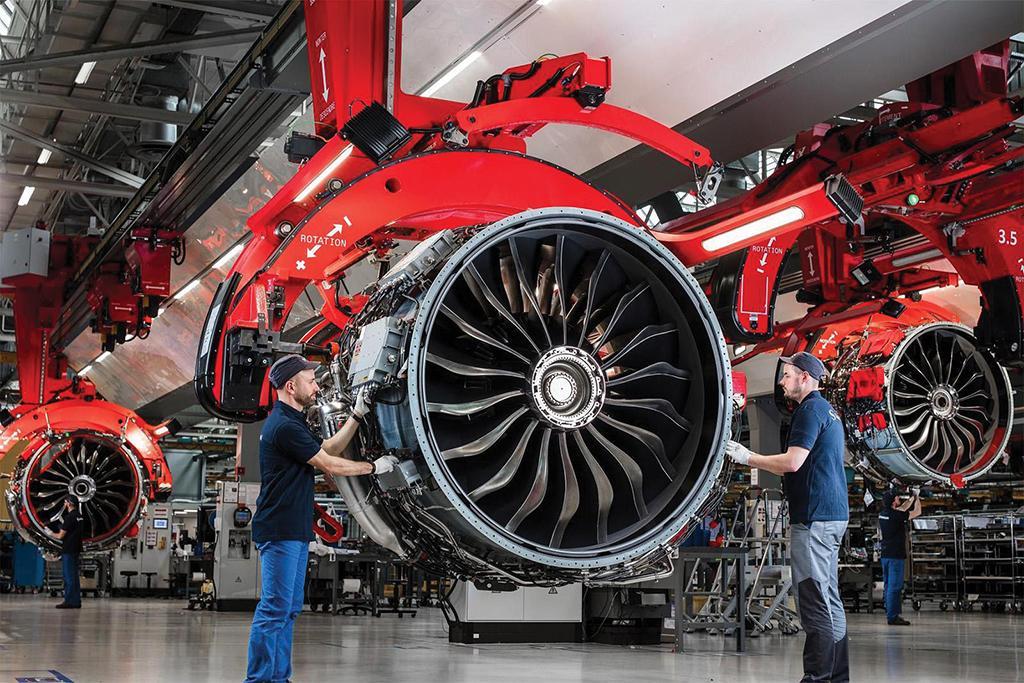 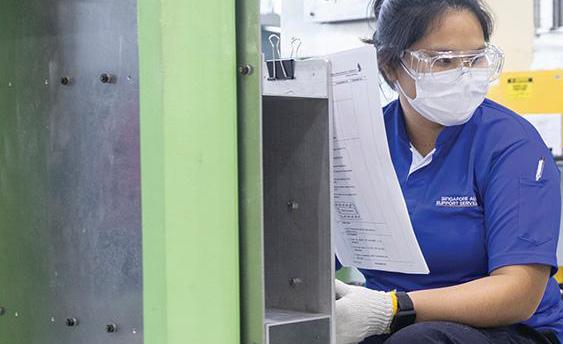 Which Swiss firm is SIA Engineering Co. (SIAEC) working in partnership with in Asia, after acquiring a 75% stake in the firm? 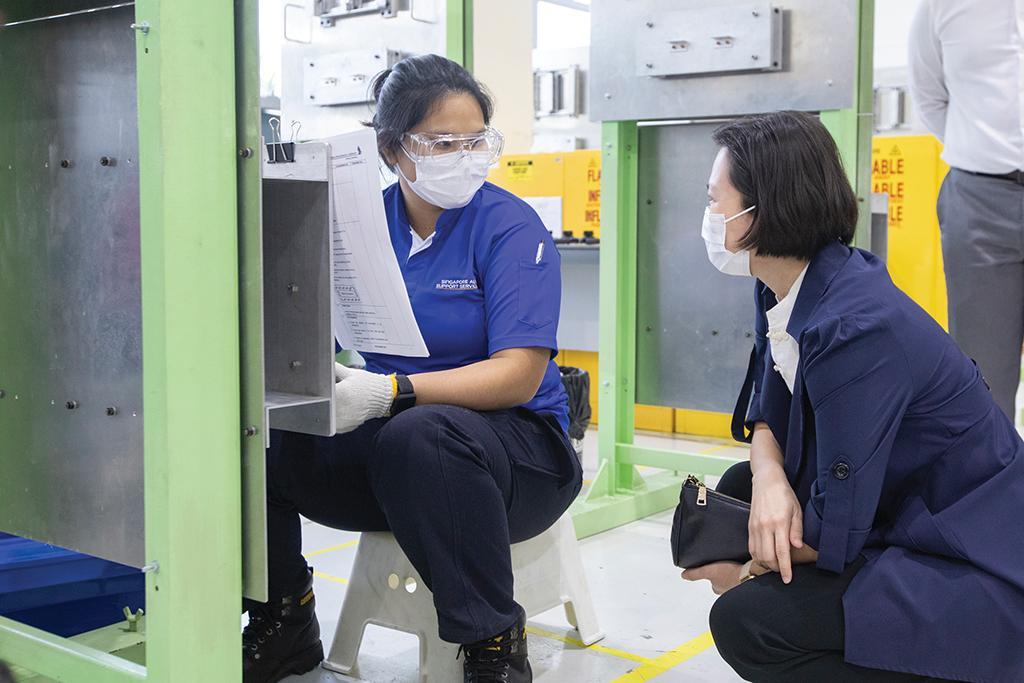 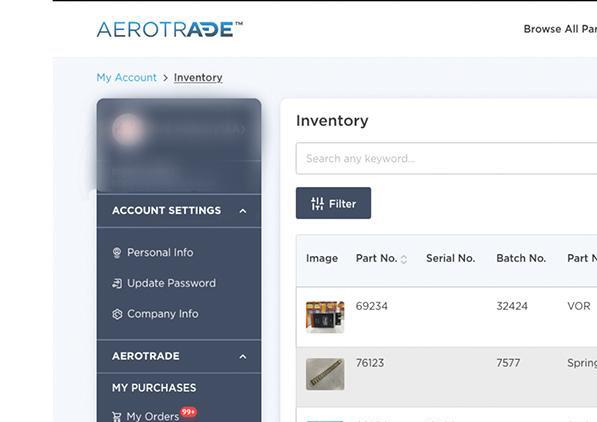 This is a new digital product. What is it called and which company is behind it? 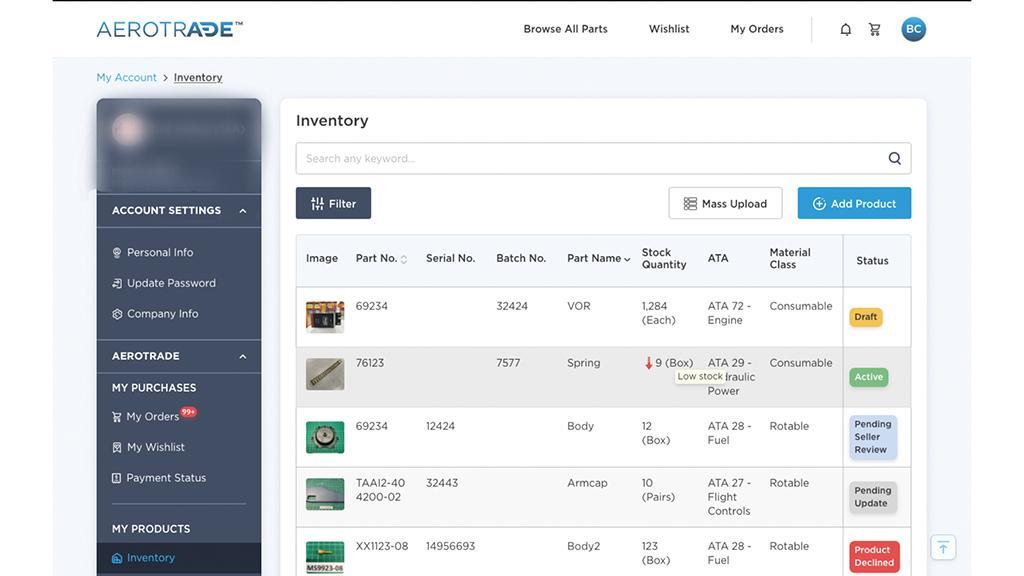 This digital product is Aerotrade. It's an aerospace business-to-business marketplace platform that Asia Digital Engineering (ADE), headquartered in Malaysia, says is the first of its kind in the region. Aerotrade is aimed at simplifying legacy processes of buying and selling aircraft parts and aviation-related services. Credit: Asia Digital Engineering 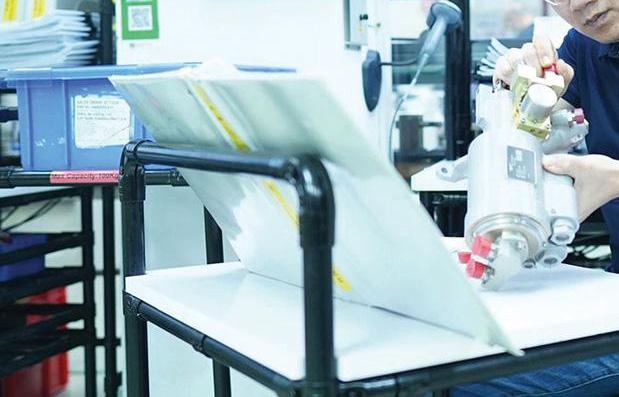 How much is Collins Aerospace investing to relocate its MRO facilities to China and Malaysia? 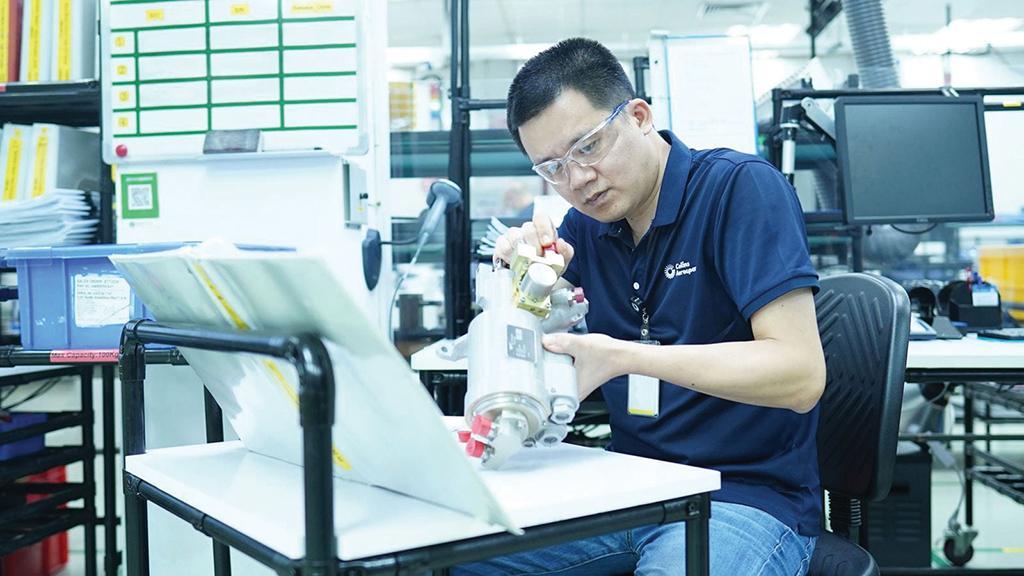 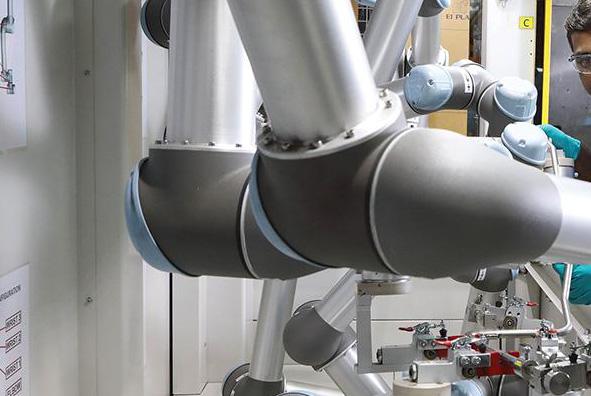 How many employees does Pratt & Whitney plan to hire in the Asia-Pacific region? 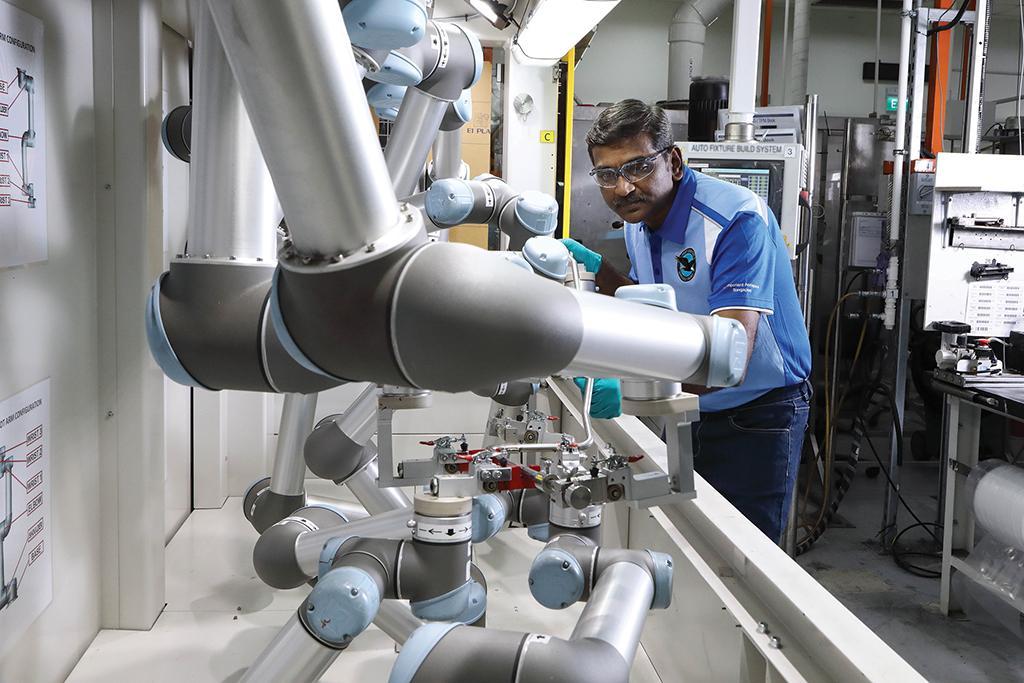 To support growing demand, Pratt & Whitney plans to hire nearly 900 employees this year. Pratt & Whitney is expanding its geared turbofan (GTF) engine MRO network in the Asia-Pacific region with five more engine maintenance centers, which will bring its total in the region to eight. These include Korean Air’s Maintenance and Engineering Division, which Pratt added to its GTF MRO Network in December. Credit: Pratt & Whitney 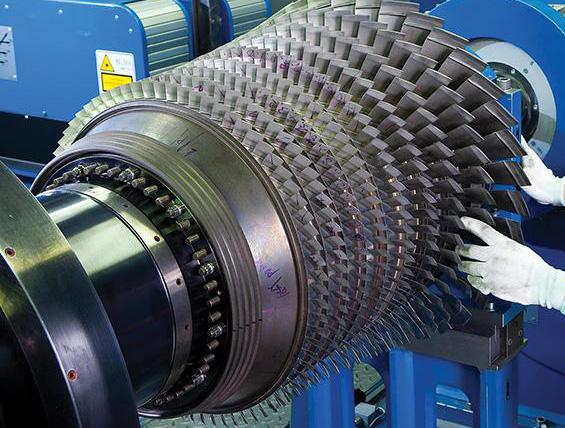 MTU Maintenance Zhuhai is building a new training facility in China, which is expected to begin operations at the beginning of 2023. How many engine maintenance mechanics does it hope to train annually? 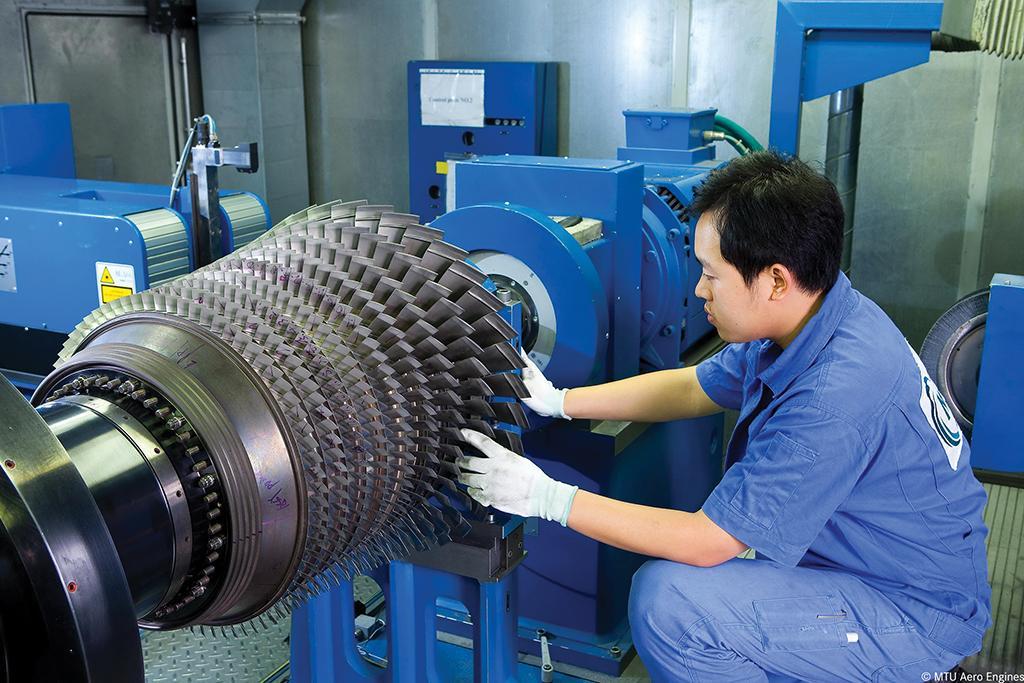 The school plans to train between 50 and 100 engine maintenance mechanics annually. It is also building a new engine disassembly, assembly and testing facility in the Jinwan district of Zhuhai, which is expected to begin operations in 2024.

How well do know the news from the Asia-Pacific region? Try this quiz to see how familiar you are with Asia's aftermarket; the MRO providers, the facilities and the capabilities.

For more information on the businesses making their mark in Asia read this article which profiles the MROs and OEMs adding facilities and training services.

Keep up with all the latest news from MRO Asia-Pacific 2022 in Singapore.